The easiest $400 this agent ever earned! 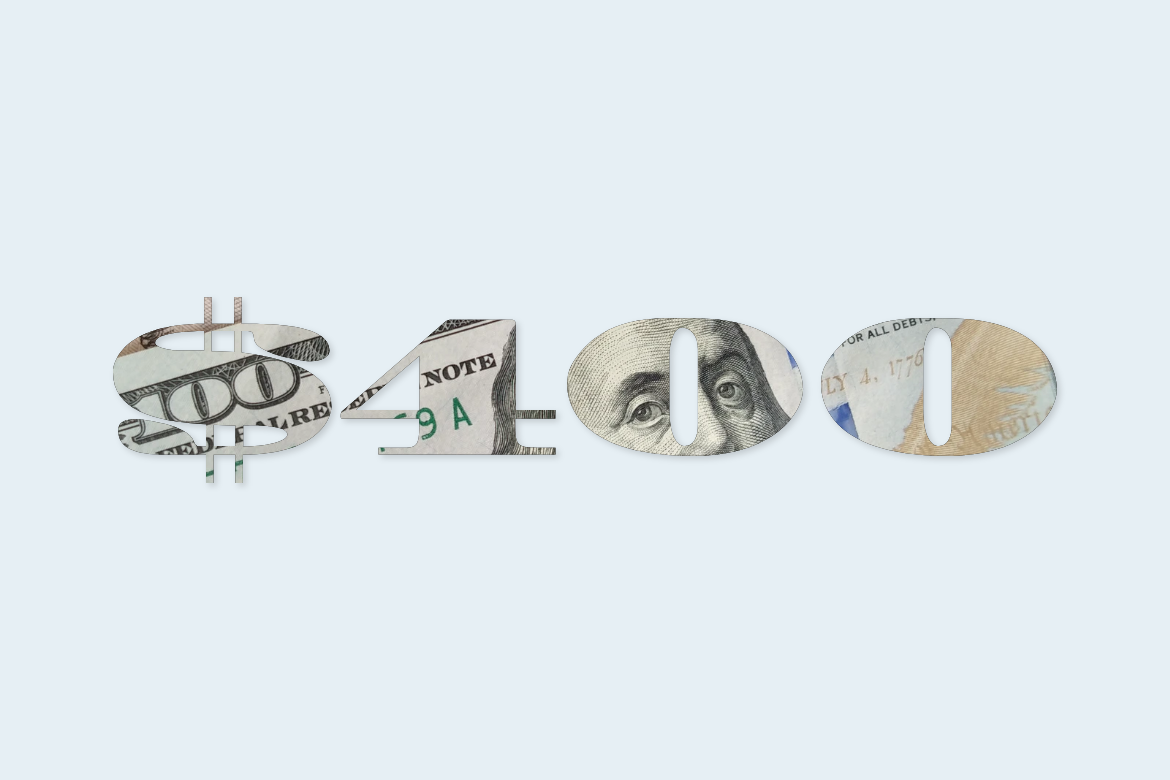 As he was driving back to his office, he received a TourRequest on his phone – basically, an inquiry from a prospective tenant to check out a house on the market. With nothing scheduled in his calendar, he pulled his car over and, upon looking at the request, realized the property in question was five minutes away. Furthermore, it was vacant, easy to show, and the would-be renter was well-qualified, and also local.

So Ryan took the quick drive over to the home, and the party arrived several minutes later. They toured the home and expressed interest in applying on the spot. He connected them with the listing agent and, a few days later, found out they were approved and will be receiving a check for conducting the showing.

Instead of a normal commute to the office, Ryan’s quick detour put an extra $400 bucks in his pocket. And all it took was a smartphone and an hour. Despite being a busy real estate agent in Northeast Florida, Ryan still gets a kick out of this.

That’s the entire point of the TourNow app: It lets potential renters connect with qualified agents to tour properties on demand. No emails. No waiting periods. No back and forth communication. Instead, you get instant access to viewings, all done through a mobile app in just a few clicks!

Accomplishing this resolves several long standing pain points in the real estate rentals space. Potential renters no longer have to wait for days for an agent to respond about a listing – if they respond at all. They no longer have to deal with cumbersome email threads that go back and forth about scheduling a tour. They no longer even have to make a call and hope that someone – and the right someone – picks up!

And for most real estate agents, showing rental properties is not an enjoyable task. Between the drive time and the high rate of no-shows, it can be extremely inefficient. TourNow solves this problem by routing the tour request to the closest agent, thus minimizing the commute while also providing online tracking to make sure both parties show up on time.

For renters who enjoy a seamless touring experience and agents who enjoy making some quick cash on the way to the office, TourNow now makes it easy for everyone! For more information on the app, go to tournow.app

A Virtual Army of Agents at Your Service 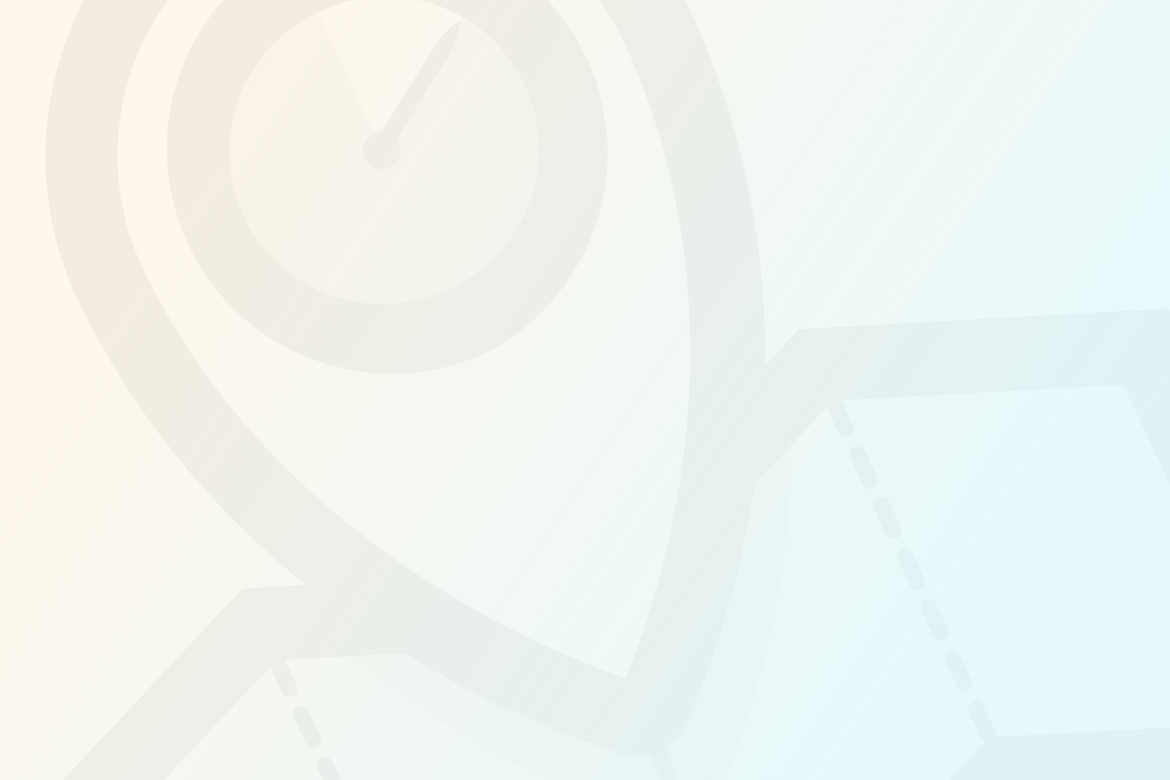 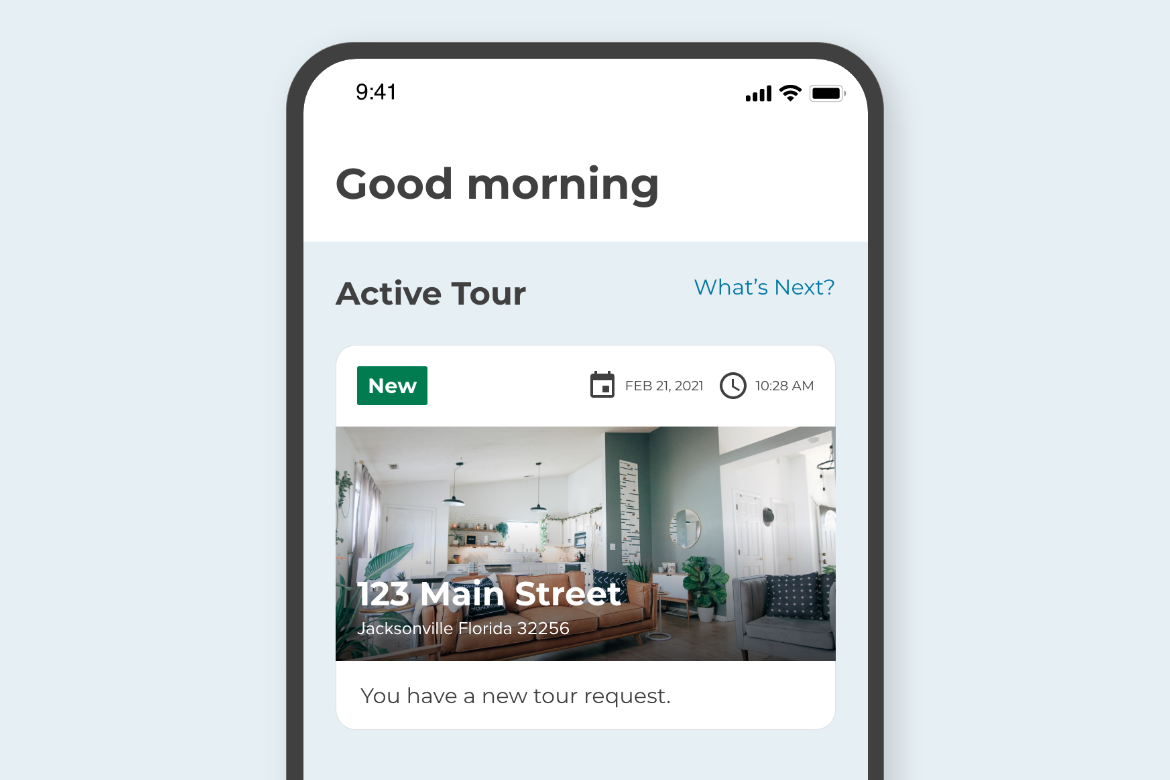